The Frequency of Rare Events

In August 2017 Greenville found itself directly in the path of a solar eclipse. It effectively made the city an instant tourist hotspot. The influx resulted in zero vacancy in hotels and rental homes. In fact, the traffic congestion got so bad that many businesses shut down early. 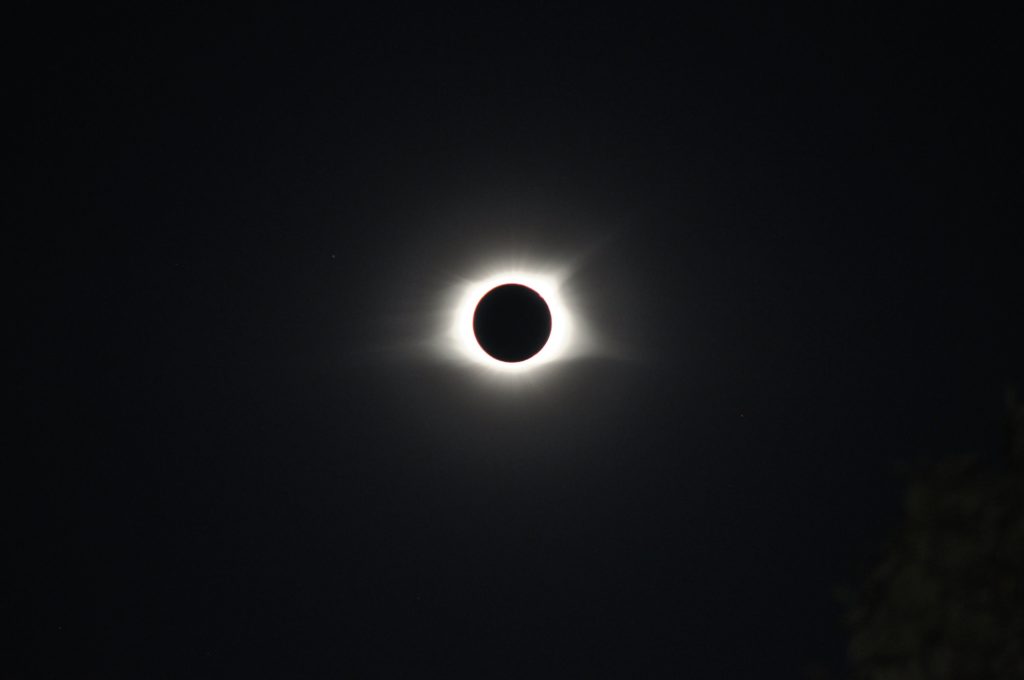 The reason for the huge interest in solar eclipses reflects their rarity. They don’t happen often, so when they do occur, people take notice. In the ancient world, eclipses were regarded as heralds of doom, often causing mass panics. Today, scientists use these events to learn more about the sun. Ordinarily, astronomers use a device called a coronagraph and attach it to a telescope to help block out the glare of the sun. This helps them observe the sun’s atmosphere. An eclipse allows them to use the moon as their coronagraph as it passes between the earth and the sun. This substantially improves their observations. Indeed, solar eclipses have been associated with significant scientific advancements. In 1868 an eclipse in India led to the discovery of helium. In 1919 an eclipse off the west coast of Africa helped prove Einstein’s theory of relativity.

Episodes of extreme stress in financial markets are rare. However, the last twenty years have shown us that the number of large negative events happen more often than statistics suggest:

While outright crashes are rare, past-experience dictates that risk management needs to be a key part of the investment process. Unfortunately, risk is often viewed as an obscure idea rather than something we should attempt to quantify.

There are shortcomings when measuring risk. First, we do not know what will trigger the next event and how markets will react. Therefore, it is impossible to establish all conditions necessary to model financial risk. Second, risk models rely on historical data. Given changing conditions (improvements in information dissemination, advancements in portfolio management technology, changing economic influences, etc.) these statistical relationships may not be as strong as past data suggests. While our risk measures are imperfect, we believe they make us less susceptible to the hype that often accompanies rare episodes of market volatility.

That brings us to a few observations regarding non-traditional risks:

During the middle-ages, the average person didn’t understand why day could turn into night during an eclipse. They saw it as an ominous sign which resulted in alarm and confusion. Today, we know better and enjoy the spectacle of these rare events. Many professional money managers only have a vague notion of the risk their clients are bearing. This makes them more vulnerable to market panics – just as people in the middle ages were swept up by panics during solar eclipses. Risk isn’t something that should cause alarm. Rather, it is something investors should attempt to quantify to see if it aligns with their investment goals and risk tolerance.