Elections vs. the Market

This is the last issue of our three-part series on how presidential elections impact the stock market. Part one debunked the notion of the “Presidential Cycle,” and the second article addressed concerns many investors have about how the economy will perform if either Republicans or Democrats control the White House. In this final article in the series, we discuss how attempting to time the market in presidential election years usually leads to substandard returns.

Bad timing seems to abound in life – you may think you have time to make it to the grocery store before closing but heavy traffic has other ideas, or you might wait until Christmas Eve to do your shopping only to find that the item you needed is sold out. There are no shortage of examples of bad timing in the stock market. For example, the October 2008 issue of “Smart Money” advocated jumping into stocks and real estate. Unfortunately, in the months after the October issue hit newsstands, US stocks declined 44%. 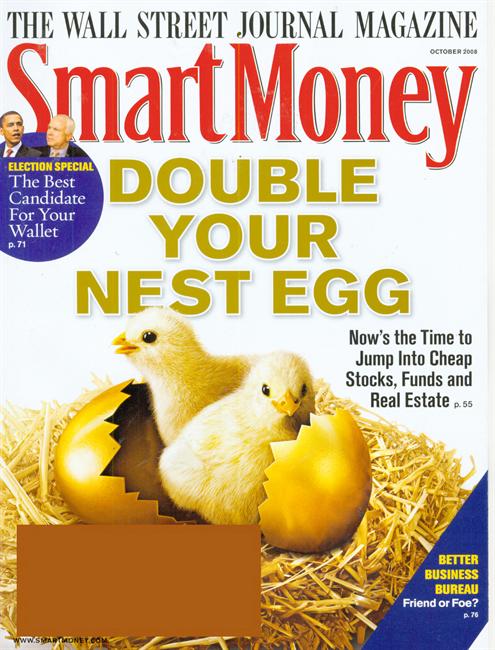 As a general rule, trying to time the market is not a strategy that offers great payoffs. Many have tried and almost all fail, but this doesn’t seem to dissuade investors from selling out of their stocks in presidential election years and moving to cash or cash equivalents such as money market funds. Data from Morningstar shows that investors tend to increase their investment in stocks in the first two years of a presidential term only to reduce their exposure as the election nears. 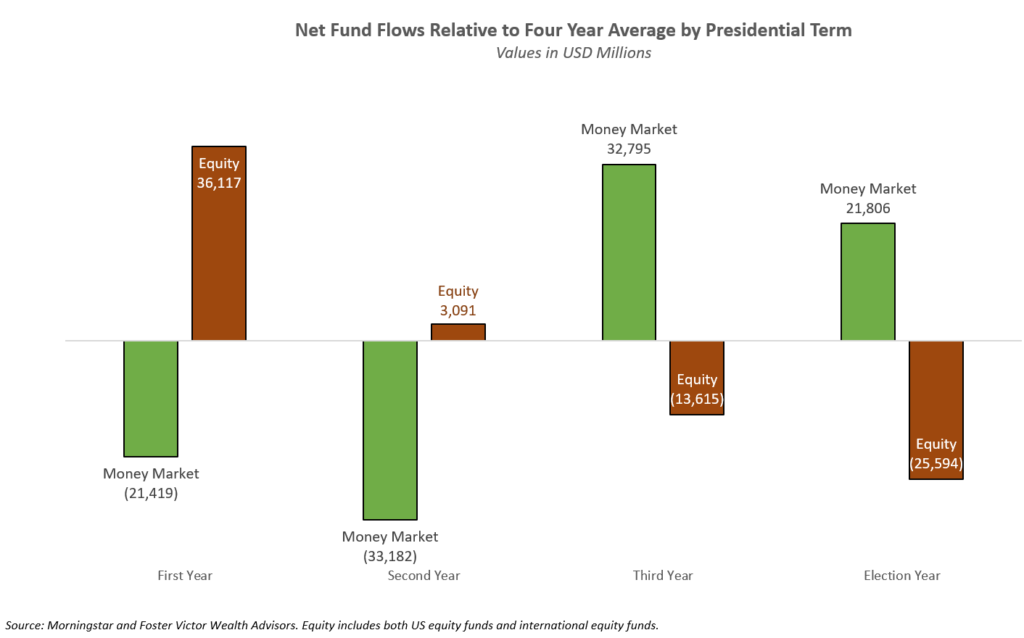 Investors often fear that a candidate’s policies are bad for stocks and that a new administration would have a direct negative impact on the market. Headlines may indicate that a candidate favors raising taxes or plans to impose new regulations on US businesses. However, attempting to understand stock prices always goes well beyond the headlines. How would trade be impacted? Would fiscal stimulus offset some of the economic loss potentially incurred due to higher taxes? What changes are at play in the business cycle, and so on? The market prices in a myriad of other economic factors that we may not be aware of at a single point in time.

Sitting in cash doesn’t produce great results – especially when short term interest rates are at 0%. Yet, investors will often choose to sit in cash rather than stocks ahead of major political events. Morningstar conducted a test to see how returns varied over an average election cycle. In this test, the “Fully Invested” person invests $10,000 at the start of each presidential term and remains invested through the end of each four-year presidential term. On average, this portfolio is worth $15,866 at the end of year four. The “Sitting on the Sidelines” investor waits out the election year and then invests their $10,000 resulting in an average four-year value of only $14,914. This strategy results in a worse outcome 16 out of 19 times. By doing this during 10 presidential elections over the course of their working years, the second investor would miss out on an average of $466,000. 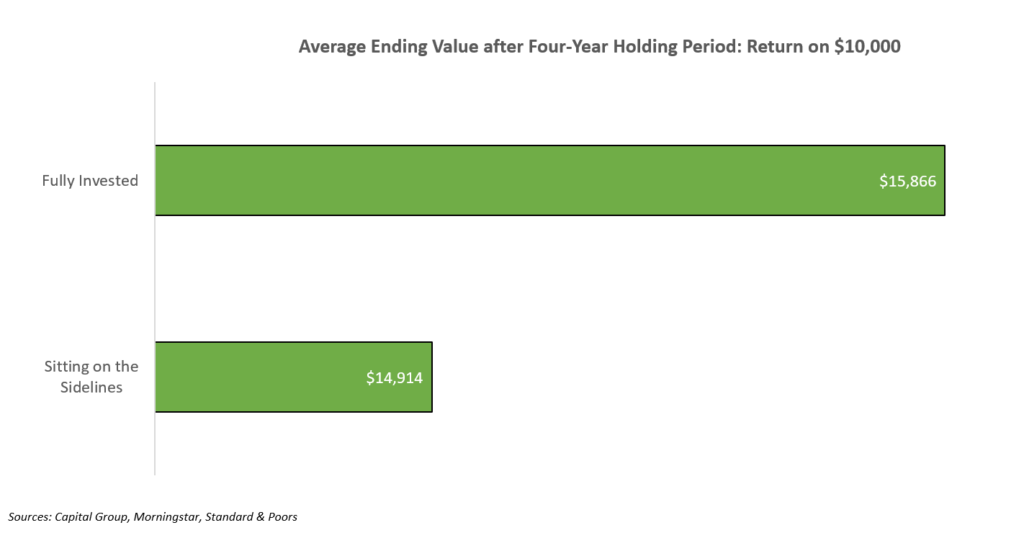 Bad timing seems to impact every household at one time or another; life happens. Fortunately, we don’t have to succumb to “bad timing” when it comes to our investments. Foster Victor creates a long-term investment plan that allows for fluctuation in the market along the way. After all, who can definitively say what risks and opportunities the market is pricing into stocks? The key is to remain focused on your long-term goals while trying, as much as is possible, to shut out short term noise.